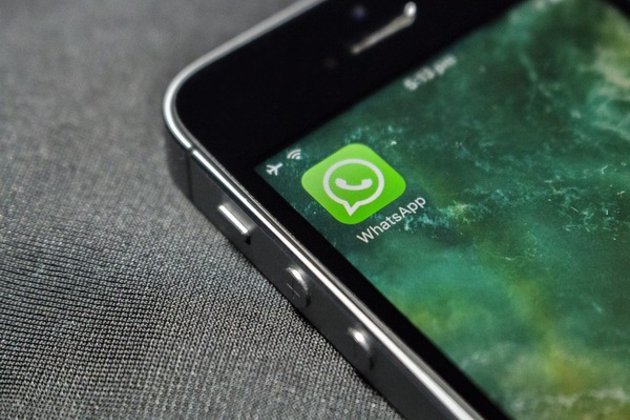 According to The Verge, the feature is currently in development for iOS. It's unclear as to when it'll hit the WhatsApp beta for iPhone users or when it'll arrive for Android.

This feature will work by sending speech data to Apple "to process your requests," not to parent company Facebook. There's a disclaimer that this data "will also help Apple improve its speech recognition technology."It's unclear how the data "sent to Apple" will be secured since the feature is yet to be officially announced. Currently, voice messages are protected by WhatsApp's end-to-end encryptionVoice messages are a useful WhatsApp feature, particularly if you need to send a longer message and aren't in a position to type it out.

But they can sometimes cause problems for recipients who don't have headphones and aren't in a position to listen to a message out loud, or if they simply don't have time to listen to a voice message in its entirety.

Transcriptions could let people silently see the contents of a voice message, or reference important details later without having to scrub through audio.

As per The Verge, transcriptions will be saved to the device after they're created, and that a "Transcript" section will make it easy to skip to specific parts of a message.

That's similar to other auto-transcription software like Google's Recorder or Otter.ai, which lets you click on a word to skip to the moment it's said in a recording. Transcribing WhatsApp voice messages is currently only possible using third-party software.

At the moment, there's no sign of an equivalent feature on WhatsApp's Android app. However, given the level of feature parity between WhatsApp's different apps, there is speculation that it might also be on the way. (ANI)