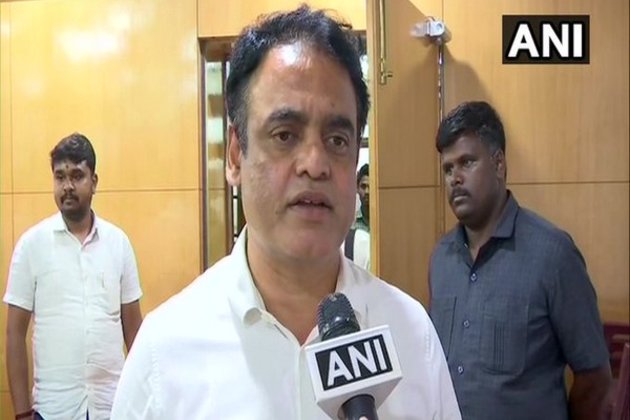 Bengaluru (Karnataka) [India], January 16 (ANI): To promote technological innovation in Karnataka, 200 startups will be provided with seed funding of up to Rs 50 lakh each in the current year, the State Higher Education and Minister for IT/BT and Skill Development Dr CN Ashwatha Narayana said on Sunday.

Addressing the occasion of the first 'National Startup Day' event observed at Vidhana Soudha, the education minister said, "The seed funding will be facilitated to additional 75 startups to achieve the tally to 200 startups in the year."In the present year, the state has so for attracted Rs 1.60 lakh crores of foreign direct investment which is more than 50 per cent of the investment made in the entire country.

In view of maintaining the leading position of the state in the sector, the stress on digital education and skill development will be focussed through effective implementation of the National Education Policy of India (NEP) 2020, he explained.

Narayana pointed out that Prime Minister Narendra Modi said that the role of startups will be crucial in India becoming "Vishwaguru and super power".

Going forward along the lines of the Prime Minister's thought, the growth of hardware will also be facilitated together with software in the state, the minister said.

Under Electronics System Design and Manufacturing (ESDM) policy, Rs 5,000 crores will be given as subsidy, and out of this Rs 2,000 crores has already been given in the first year, Narayana said.

The Union government has observed the 'Startup India Innovation Week' from Jan 10-16 and announced national awards for the Startups for their innovative product development.

Out of the 56 startups awarded, 14 from the state have bagged the same to put the state on top in the country. (ANI)