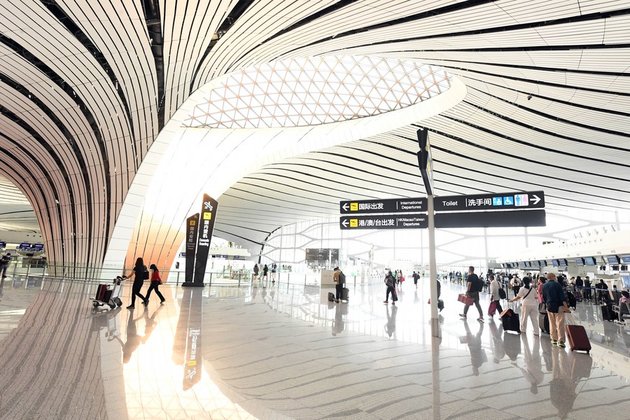 During the season, many people will travel to reunite with their families for the Lunar New Year, or the Spring Festival, which falls on Feb. 1 this year.