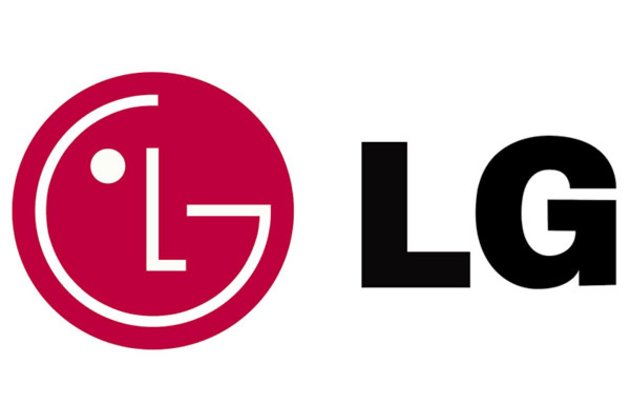 According to The Verge, the new models, named Ultra PC 17 and Ultra PC 16, have been launched at starting prices of USD 1,599 and USD 999, respectively.

These new models come with Glance by Mirametrix, a software that's becoming more common to see on higher-end laptops. The program leverages a device's webcam to track a user's position.

This gives the laptop ability to automatically lock the screen when a user steps away. It can also blur the screen if it perceives that someone is peering over your shoulder.

LG even claimed that if a user has external displays connected, it can move the cursor and in-use Window automatically to whichever screen the user is looking at, reported The Verge.

These new PCs are significantly heavier than the Gram as the 17-inches one weighs 4.37 pounds, while the 16-inches one weighs 3.63 pounds. The 17-inch model also has an external GPU option (Nvidia's RTX 3050), providing it with the ability for more intense graphic tasks.

The 17-inch model is powered by a 12th Gen Core i7 chip, while the 16-inch model has the Ryzen 5825U, though that model does not have an external GPU option, as per The Verge. (ANI)